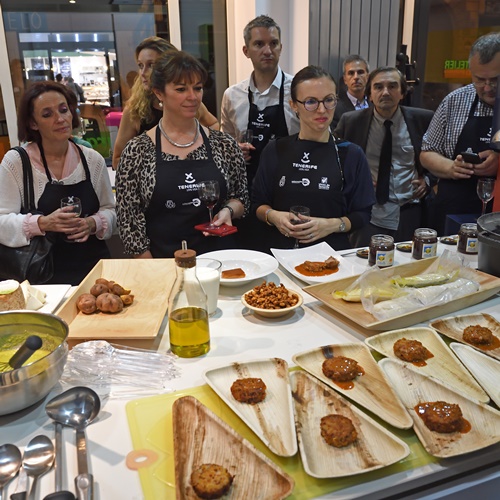 Also in Gran Canaria, we can offer you Tour Las Palmas GC, or Visit the local areas and towns in the North of Gran Canaria

echo our bounties. «Volcanic beauty in the city of eternal Spring.» This is how Scan Magazine titled a six-page report on Las Palmas de Gran Canaria in its issue this December. This Scan Group publication, which is distributed at airport gates or in flight to passengers traveling to and from Scandinavian destinations, thus disseminates the attractions of «the city of eternal spring», a city of «beauty volcanic »of which the Las Canteras beach, the surroundings of the Doramas Park or the charm of the historic center of Vegueta and Triana stand out.

For Scan Magazine, Las Palmas de Gran Canaria is «the next trendy city», «with so much to offer: art, culture, sports, delicious food and, of course, sunshine!» Thus, the report signed by Noelia Santana, published in English, recommends the traveler to visit the capital of Gran Canaria and «mingle with the locals in this beautiful city by the sea.» In fact, «much more than just another city by the ocean.»

In this way, the magazine proposes to the reader a Saturday in front of the sea, in the urban environment of Las Canteras, a Sunday between Doramas Park and the historic center of Vegueta and Triana. The magazine highlights the attractiveness of the beach, the possibility of enjoying the Playa Chica snorkel or discovering the «bohemian» atmosphere at the end of La Cícer, enclave of the Alfredo Kraus Auditorium («one of the emblematic symbols» of Las Palmas de Gran Canaria) and surfing area par excellence in the city. Scan Magazine recommends ending the day at the Mumbai Sunset Bar, as a charming corner in the vicinity of the beach.

For the Sunday day the magazine suggests starting the day in Doramas Park, «and admiring the Canarian modernist architecture of the Hotel Santa Catalina or the Pueblo Canario«, to follow the trail of this architectural charm in the Calle Mayor de Triana and its «colorful facades, its pavement and its boutiques and restaurants »

In addition, the magazine proposes the traveler to travel to the founding city of Vegueta, and visit places such as the Casa de Colón, the Cathedral of Santa Ana or the Canarian Museum, to conclude on Sunday at La Azotea de Benito, with views that dominate the riverbed. from Guiniguada.

As added advice, Scan Magazine informs tourists about the connections from the airport to the city, and establishments such as the Hotel Reina Isabel, the Hotel Aloe Canarias, La Marinera or the La Macarena cooking workshop. 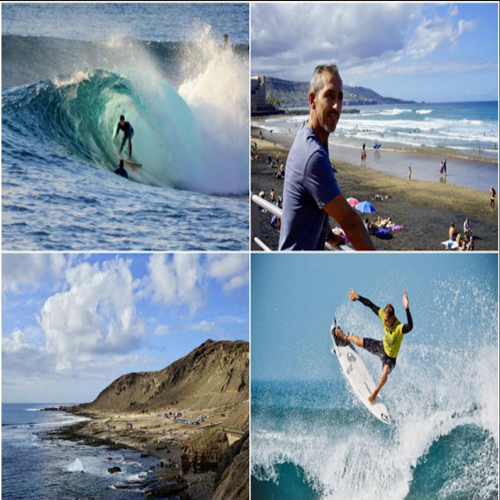 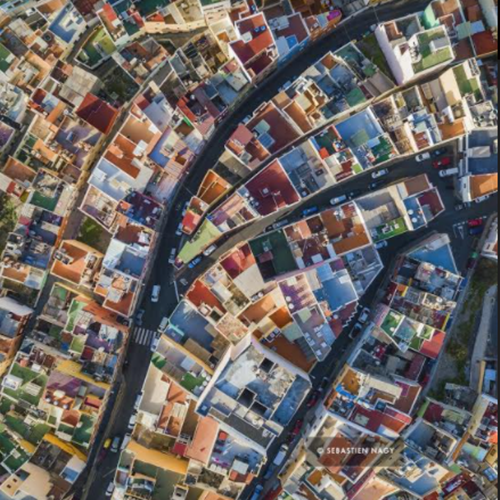 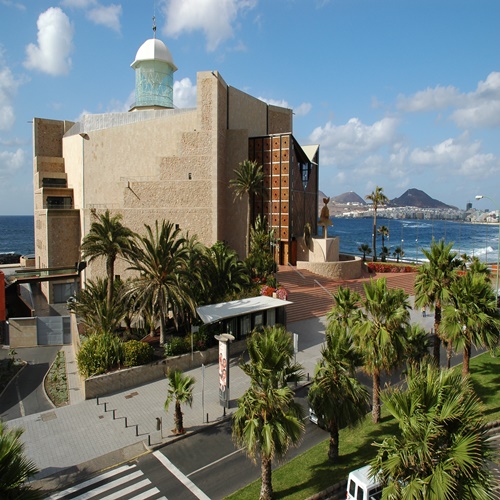 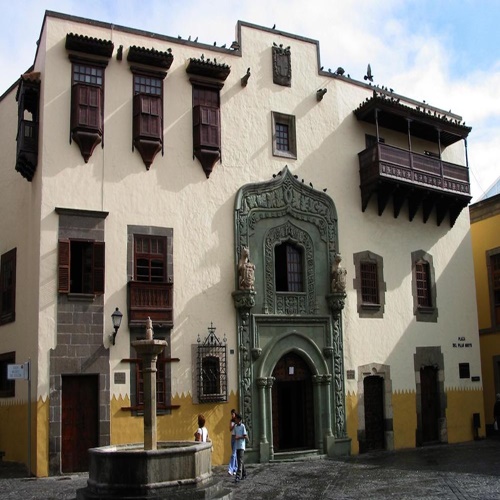